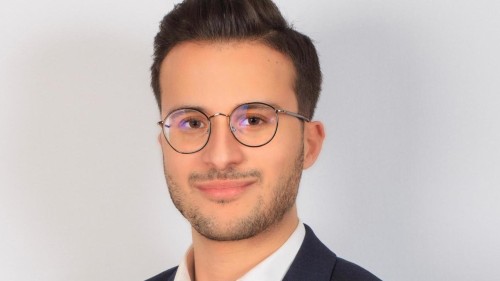 " It has been more than a year since Jonathan joined  Vectans pharma team. Over the past few months, his professional expertise has been a major asset for our growing international development. I have no doubt that he will assume his new responsibilities with the same efficiency and wish him every success."
Jérôme Théron, co-founder and CEO of Vectans Pharma

Jonathan Cohen, has been promoted to Director of Regulatory and Industrial Affairs and member of the Executive Committee. He held positions in French and International Regulatory Affairs at Galderma and Johnson & Johnson. He then developed his expertise in pharmaceuticals affairs at Teva laboratory as a Project Manager in Medico-Pharmaceutical Deontology and was responsible for OTC activity within the Procter & Gamble Teva joint venture. Since September 2018, Jonathan Cohen has joined Vectans Pharma as International Regulatory Affairs Manager.